In 2014, the New South Wales (NSW) Police Force selected NEC through an extensive tender process to be the microwave systems supplier for its critical, dedicated radio communications network.

In 2018, it awarded NEC the next phase of the contract to further upgrade the network’s capacity, based on the reliable performance of NEC’s technology to date, and its ease of installation and configuration. 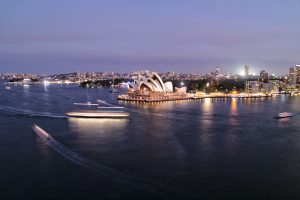 This infrastructure is essential to the work of NSW Police’s 20,000 staff, which includes over 16,000 sworn officers spread across 500 local police stations throughout NSW, Australia’s most populous state, and provides them with fully resilient emergency services communications covering an area of 801,600 square kilometers.

NEC initially deployed over 180 iPASOLINK radio terminals in rural areas across NSW and subsequently supplied an additional 110 units of the latest generation iPASOLINK terminals as part of the network upgrade. 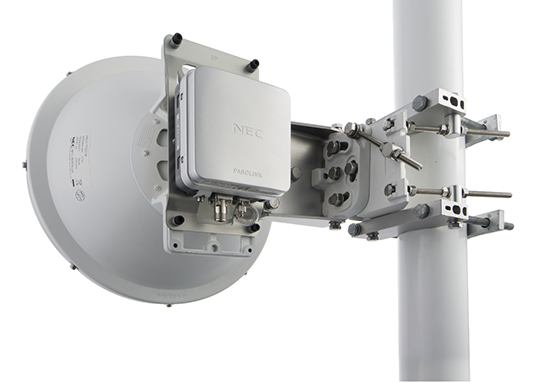 A key aspect of the system is that the outdoor units (ODUs) are designed to operate in the harshest environmental conditions.

Furthermore, the ODUs are highly resistant against salt damage.

This environmental resilience was essential for deployment in NSW, as NSW Police’s network spans a broad area that includes rainforests in the northern rivers region, coastal fringes on the far south coast and arid zones in the Murray-Darling Basin.

The ODUs’ low power consumption is also ideal for rural and remote areas in NSW, where solar energy is often used as a power source.

Furthermore, although they are highly environmentally robust, the ODUs are actually also very small and light-weight.

This reduced the wind load placed on the towers that the ODUs are installed on, which consequently eliminated the need to strengthen the towers.

Such work, which would be necessary with larger and heavier equipment, can be very costly.

The ODUs’ compactness also lowered the site lease fee for their installation, which, in Australia, is based on the physical size of the equipment.

In addition, the high capacity of the ODUs decreased the overall number of terminals that needed to be installed and enabled the use of smaller antennas, which in turn reduced the associated tower load and installation costs.

Not only is it robust in all conditions but its light weight also helps us reduce operational costs.” 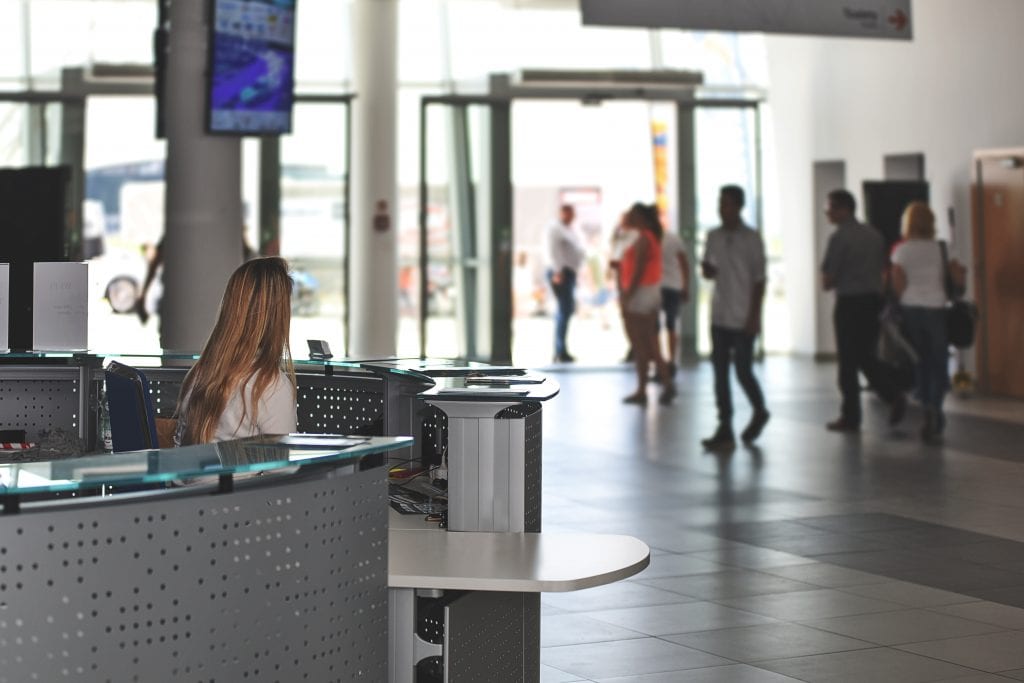 As one of the top microwave suppliers globally, NEC will continue to invest heavily in the business in order to bring cutting-edge products and solutions to the market.”

The reliable service and enhanced coverage provided by the iPASOLINK platform in a cost-effective manner will facilitate greater interconnectivity across NSW Police’s emergency services communications network, as well as improved communications and better situational awareness among first responders.

It is thus contributing to further enhancing public safety for NSW and its residents.