Mining and infrastructure projects form a key part of the Australian economy, representing hundreds of millions of dollars of investment and thousands of jobs across the country.

Projects such as WestConnex promise to deliver hundreds or thousands of jobs over a period of years or even decades, and new mining developments contribute billions to the economy and fuel the importance of the Australian market for foreign industry.

In actual fact, the minerals and resources industry alone accounts for more than six per cent of the Australian economy, and the industry averages an investment of approximately $121 billion per year1.

In 2011, Infrastructure Australia2 reported that a total of roughly $187 billion was derived from infrastructure projects.

As with most sectors, especially those that have been operating since the birth of the country, there are many areas that require improvement in process and technology, and as such offer a significant opportunity for change, improvement and growth.

Before we examine some of the options that are available for improving technology and process for infrastructure and mining developments, it is important to establish an understanding of the scope of the major projects currently underway.

Below are three of the most significant developments in Australia. 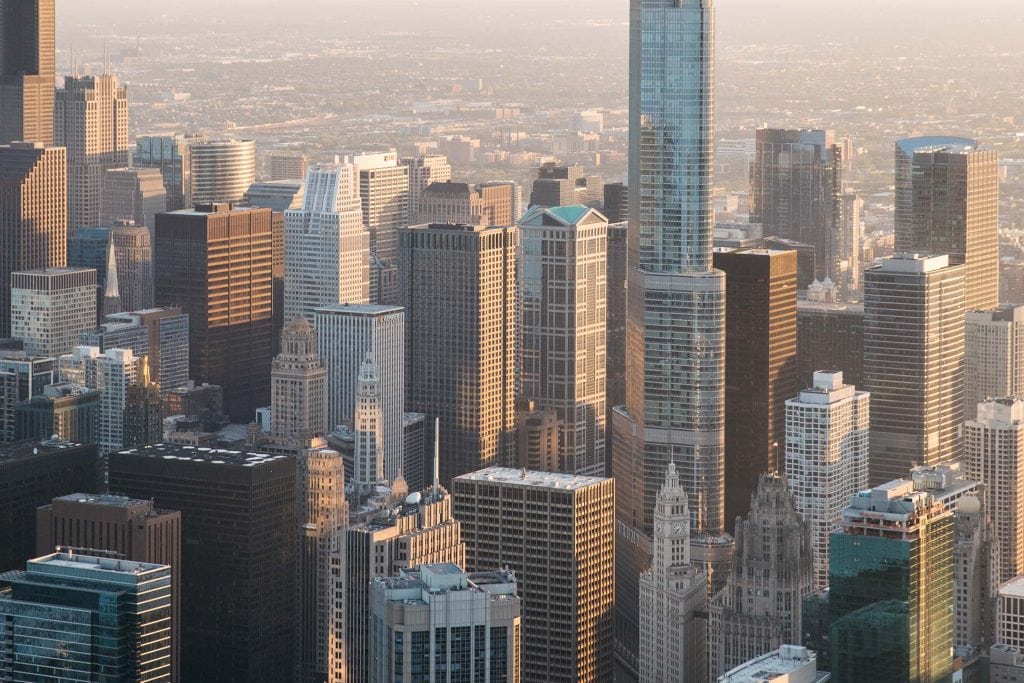 Currently in progress in Sydney, the WestConnex project is the biggest infrastructure development ever attempted in Australia.

The aim is to ease the congestion problems currently found within the city, by diverting traffic off Parramatta road and into a number of underground tunnels.

Once finished, commuters and transport drivers will be able to bypass up to 52 traffic lights and travel across the city far more quickly.

There will also be an estimated 10,000 jobs created over the course of the project, according to WestConnex3.

Located in the north Galilee Basin in Queensland, the Carmichael coal development will become one of the largest mining projects in Australia when it’s fully operational.

Development involves the creation of the mine itself, a port project to help the export of the coal to key markets, and a connecting rail link to transport the materials.

The mine and project are intended to continue operating for the next sixty years.

Adani, responsible for delivering the project, are estimating that around 10,000 jobs will be created as a result of the Carmichael mine development4.

In terms of the financial benefits for the country at large, the company estimates around $22 billion in generated revenue from the first half of the lifetime of the project.

Finally, the Melbourne Rail Link5 is a development that includes twin tunnels, new underground stations and platforms, an airport rail link and a number of other supporting works.

Given the range of sub developments underway that relate to or are dependent on this project, it represents a very significant infrastructure deployment.

WestConnex, the Carmichael Mine and the Melbourne Rail Link, while substantial undertakings, are only three of the most sizeable projects.

In other parts of the country, there are several more mining, renewable energy and transport developments underway.

A particular stand-out is the Badgerys Creek airport – the second to be built in Sydney, delivering a new transport hub for international travel and freight to Sydney and thousands of local jobs.

In sectors such as mining and infrastructure, taking the opportunity to identify process efficiencies and technology that can enable not limit will be key to future growth and development.

In long established industries such as these, it can often be easy to ignore longer term cost and time savings through process review and workflow enablement, and the underlying infrastructure to support, in the pursuit of short term goals.

One example of a development project that faces similar challenges is Pilbara Mining, located in one of the most remote areas in Western Australia, far away from any major cities or towns.

The region also relies on the smooth operation of several fleets of large freight trains, to carry the valuable iron ore from the mines to coastal ports for shipment to the end customer.

All of the rail networks are privately owned, and essential to the ongoing success of the iron mining sector especially for Pilbara Mining.

Thanks to the remote location, however, every element of the rail network needs to be both tightly controlled and administered to ensure there aren’t any delays or service interruptions to this vital artery for the iron ore industry.

Key to ensuring an uninterrupted service is the ability to generate frequent updates on the condition of the track, as train drivers and maintenance crew need to understand how any track damage could impact delivery times.

When seeking a new solution that could provide this, the freight train operators were not able to depend upon a computer, and required reliability and easy support as well as integration.

A custom solution was the best possible option, one utilising Image Gateway for Apeos. 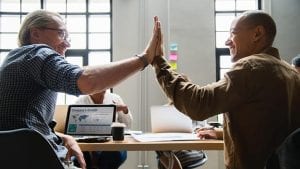 This interfaced with the rail network as well as the control systems, which in turn enabled FUJIFILM ApeosPort multifunction devices to easily access the latest version of the track condition report.

The report resides in a designated folder within the control system itself, and new versions are automatically updated and made available for printing via access cards.

Mining and infrastructure are two sectors that have been essential for the growth of Australia, and they will continue to prove necessary to the continued growth of the economy.

To learn more about the significant number of options available, don’t hesitate to reach out to FUJIFILM Australia today.