In recent years, efforts are being made to realize smart cities that improve the convenience and security of communities through the use of sensors enhanced with AI and IoT.

In the future, smart cities will feature new services that dynamically utilize information, such as the state of infrastructure and the state of facilities, as well as information on human activity, such as location and movement patterns, which were formerly managed individually. 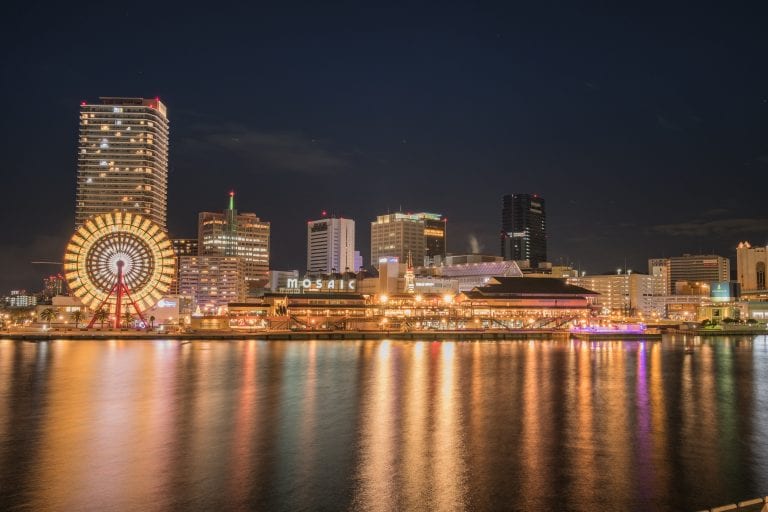 In preparation for this, NEC has installed various sensors at the Grand Front Osaka North Building from February 1st to March 24th, 2019.

The sensors will measure congestion, crowd flow, as well as detect abnormal acoustic events. Moreover, the companies are considering mechanisms for creating safe and secure communities in conjunction with an IoT platform provided by NTT WEST.

During these trials, NEC’s “crowd management solutions” are being used to grasp congestion and crowd flow.

Specifically, by installing cameras in six locations, such as the main aisles of the facility and the vicinity of escalators, and analyzing images, it is possible to recognize congested situations and the flow of people in real time.

This will contribute to the deployment of security guards and the optimization of evacuation guidance. 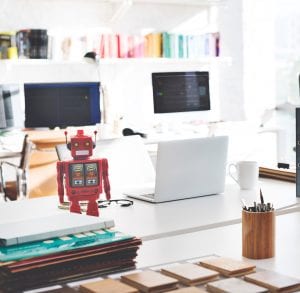 Specifically, multiple microphones are installed at a location in the facility to analyze sound volume, sound quality, and other features, to detect and measure abnormal acoustic events, such as bursting, glass breaking and shouting in real time.

By doing so, the companies aim to contribute to the early detection and resolution of incidents and accidents.

In addition, the images shot with cameras in these demonstration trials will help to understand the number of visitors, congestion and crowd movement.

In consideration of privacy concerns, all images and audio recordings from these trials will be discarded following their analysis.

NEC is focused on the social solutions business.

Following these trials, the company aims to leverage the results in order to expand its smart city business and contribute to the realization of safe, secure, efficient and equal cities.