The Case For E-Government In Australia | FUJIFILM

The Case For E-Government In Australia | FUJIFILM

It’s no secret that the Government wants to reduce the budget deficit and wastage.

In fact, more than 70 government agencies are due to be downsized, merged, or abolished as part of the latest budget.

At the same time though, Australia appear to be lagging in innovation, especially in technology.

According to the ABS’ most recently-released figures, less than half of Australian businesses are currently engaging in some form of innovative activity.

This begs the question: could there be a way to lower government costs and boost technological innovation at the same time?

The answer may lie in e-Government services.

By adopting an online-first model for services delivery, the Australian public sector could save millions of dollars in capital and operational costs. 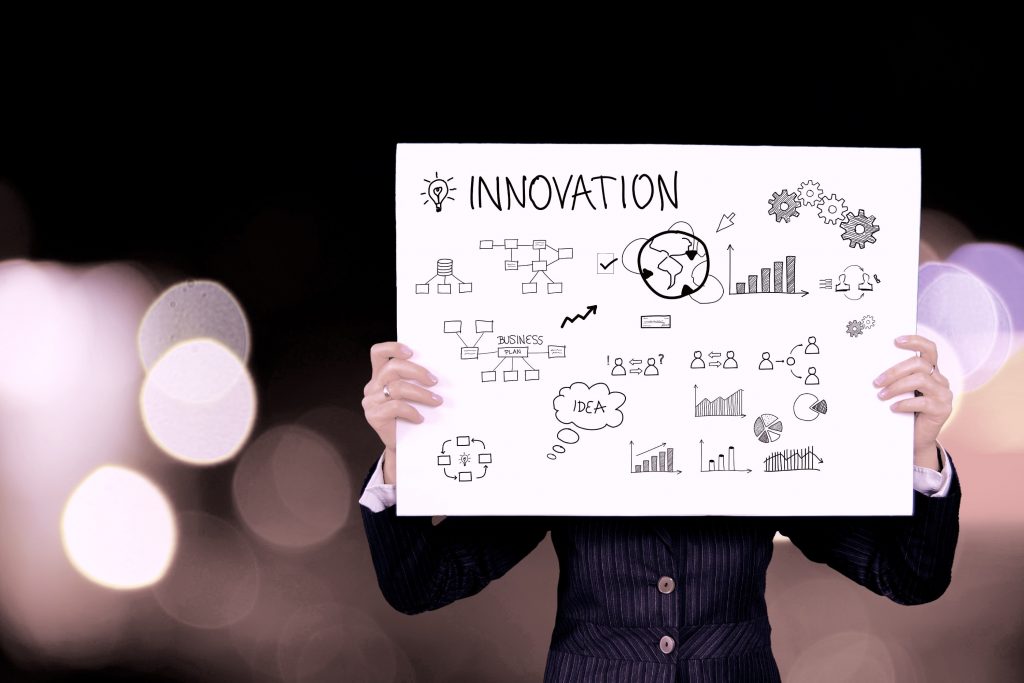 Why is digital a “public good”?

We at FUJIFILM Australia commissioned research, canvassing 400 Australians, to answer this exact question.

The results were resoundingly in favour of e-Government services: 7 in every 10 Australians indicated they would be likely to use a central online system to access government services, as long as it’s both secure and easy to use.

In fact, 41% of Australians identified online as their preferred channel when it comes to accessing government services, more than those who prefer phone or in-person at a government office combined.

Investment in widespread e-Government services would also significantly boost our ICT industry, which currently accounts for 7.74% of our total GDP.

A government digital services roadmap could kick-start a new wave of growth for IT in the country, helping us make the transition from reliance on natural resources to more knowledge-based sources of economic growth and development.

Any e-Government services needs to be easy to use and offer a seamless experience for users.

For example, 57% of Australians we surveyed say they’d be more likely to use digital government services if they could be accessed through just one point of contact.

The key for public sector agencies is to develop simple, intuitive user interfaces that are tailored to citizens’ digital habits (such as optimisation for mobile).

On top of this, 54% of Australians expect that online delivery will mean faster access to the Government’s services. 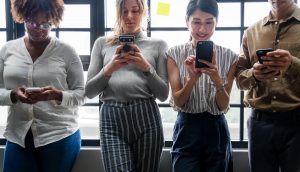 Apart from ensuring that latency and uptime are accounted for, back-end processes and platforms also need to be considered in any form of digital transformation.

For example, digitising paper forms and records (such as tax or welfare submissions) is a necessary precursor to providing citizens with a comprehensive online experience and access into their history instantly.

Then there is the issue of security.

Public sector agencies should focus on creating systems which require minimal compliance from end-users, instead incorporating “invisible” privacy and security mechanisms at the back-end of operations.

More robust modes of identity verification, from biometrics to multi-factor authentication, will also help reduce the risk of fraud in this especially critical area.

E-Government services is clearly what the people want.

Government leaders should embrace digital services delivery, but have a clear plan for what this entails.

This way, the Australian Government will also stand to create a whole new area for economic and innovative growth, while helping the country return to surplus.