Hiring to boost competitive advantage diversity is easier said than done, says Adrian Cernat from SmartDreamers.  Automation of the hiring process may be the answer.

What can HR departments do to break out of the hiring rut? For starters, they can rely more on automation.

The problem and the rationale for automation of hiring

It is a truth universally acknowledged that the status quo in hiring and talent acquisition just isn’t cutting it.

Automation of the hiring process may be the answer.

Not only is hiring an incredibly competitive talent market making things like job boards and recruiting agencies less effective than ever, an increasing (and laudable) push across multiple industries towards more diverse and inclusive hiring is presenting us with a clear picture of all the ways that hiring processes can go wrong. 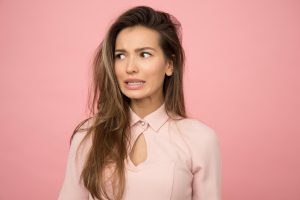 When homogenous teams in the workplace are described as a systemic issue, this is partially what’s meant: that the processes that we have in place for attracting, selecting, and hiring qualified candidates routinely fail to produce the desired results in terms of inclusivity.

As a result, more and more HR departments around the world are committed to moving away from this status quo and adopting workflows that are, on the one hand, more likely to yield a competitive hiring advantage and, on the other, better suited to boosting diversity.

Unfortunately, this is easier said than done: the status quo exists for a reason, and most HR departments are working with scant resources.

The old methods aren’t optimal, but they fill seats in a pinch.

What can HR departments do to break out of this rut?

For starters, they can rely more on automation.

How to upend the status quo via automation of hiring

People are often scared of automation.

They envision robots that can replace human labor and put hardworking people out of a job—but in point of fact the emerging realities of automation (in all its various forms, which we’ll tackle a little later) is much subtler.

In the recruitment space in particular, we’re mostly seeing automated workflows arising to take the place of rote, repetitive tasks that recruiters would prefer not to do unaided.

In this way, automation becomes a tool for doing your job better, instead of a tool for replacing people’s jobs.

78% of UK office workers aren’t scared of automation, according to UiPath

According to a study from UiPath, UK employees are generally positive about robotic process automation (RPA); however, they lack an awareness of how their work will be transformed. 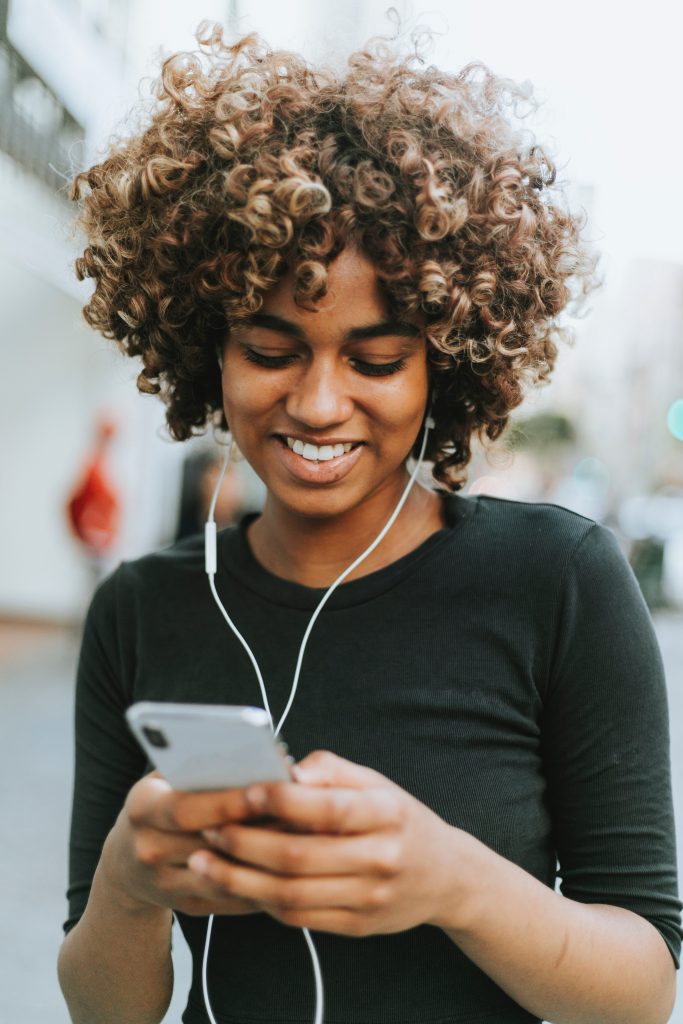 Instead of churning out job descriptions as quickly as possible and laboriously disseminating them through social media ads and sponsored posts, you’d have time to consider the wording of those ads and ensure that they’re not reflecting any inherent biases or misrepresenting your work environment.

You would analyze the channels you’re using to spread your employer brand and showcase your EVP, to ensure that you’re reaching both your target candidate personas and a demographically diverse audience.

You could take a few leisurely moments to reconsider your candidate personas to make sure that they reflect your company’s needs as accurately as possible without creating artificial barriers to entry.

You might even have time to look for potential process improvements that would further streamline your hiring—leading to even more optimal processes in the future.

That’s is what automation of hiring can achieve.

You might have noticed that one of the most important words in the paragraph above was ‘time.’

In order to perform the kind of tasks that make hiring departments smarter and more inclusive, you need time.

Unfortunately, time isn’t in infinite supply: it has to come from somewhere—something’s gotta give.

From my perspective, it’s pretty obvious that in order to spend more time on creative, human-centric activities, recruiters, hiring managers, and HR departments as a whole need to spend less time on the kinds of repetitious tasks that a robot or an automated workflow could do just as well.

It can take many forms, but recruitment marketing automation (RMA) works as a representative example.

This cuts down significantly (sometimes by as much as 80%) on the large chunks of time that would otherwise be spent navigating from one social media site to another, placing and managing ads individually and trying to gain usable data from each source to analyze your efforts.

Another example of the paradigm we’re discussing might come in the form of RPA (robotic process automation) integration.

Here, ‘robots’ could be trained to perform discrete tasks like posting ads to websites that don’t have advanced scheduling options, or collecting data from those same websites.

In either case, the effect is the same: you save time on easy-to-automate tasks, and as a result you have more time to focus on the things that matter.

RPA for HR: Ultimate Software may be subject to a $11 billion potential takeover, but it’s core purpose, to provide human capital management to organisations, is undiminished, and its RPA solution is an important part of that. Information Age spoke to Patrick Pickren, Product Strategy at Ultimate Software.

It should be pretty clear that changing the current recruitment status quo requires us to give time back to HR leaders.

After all, how can anyone accomplish an increase in diversity or a more equitable hiring process if they don’t have the time to analyse and adjust their existing processes?

Automation of hiring is a promising path forward precisely because it’s designed to give time back to those who need it.

Sure, recruiters will still have to put in the effort to uncover issues with their pipelines and potentially make significant changes in order to become more effective and more inclusive.

But the resources required for doing so will suddenly be available for recruiters to take advantage of.

And it’s not like automation has no place in resolving the pipeline problems themselves.

With RPA integration, for instance, you could hypothetically gain usable reporting from niche websites such as Reddit that might otherwise provide precious little in the way of numbers. 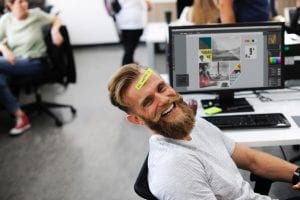 In this way, you can analyse the makeup of your audience and the effectiveness of your ads across multiple different channels, refining your approach to be more inclusive as you learn what works and what doesn’t.

Maybe you’re reaching a largely homogenous group of people on Facebook, and it turns out you should be concentrating more of your efforts on Stack Exchange.

Maybe your comparative conversion rates for different ads tell you something about the effect of a particular image or word choice on encouraging diverse candidates to apply.

In any event, you’ve effectively positioned yourself to gain new knowledge.

Not just to gain it, but to act on it in a way that will strengthen your talent pipeline and improve your diversity efforts in the long run.

About the Author: Adrian Cernat is the CEO and founder of SmartDreamers (), a platform that helps companies reach more, better candidates in record time by automating recruitment marketing activities to accelerate online talent acquisition. SmartDreamers was founded in 2014 and currently operates in Europe, the US and the APAC region.